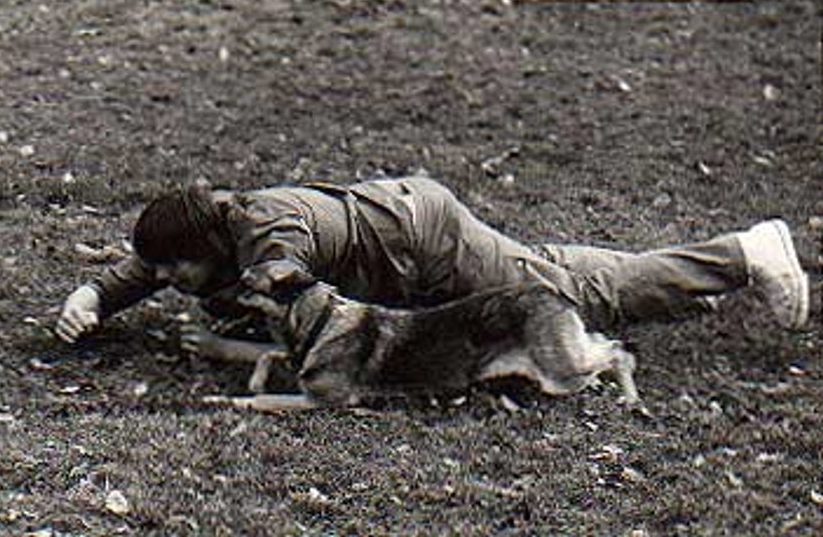 Born 1967 in Czech Republic, Josef speaks Russian, German, English, Slovak, Yugoslavian. Josef was the youngest judge ever for the FCI. He became working judge in 1986 and show judge in 1989. He is qualified to judge approx 100 breeds: Korung, Water, Search and Avalanche rescue.

In 1996 and 1997 he won the Austrian Bundessieger with his male and female. His male took V1 at most prestige RTW show in the world in German Klubsieger 1999 at Sieger class. In 2009 he was third at Slovak german shepherd National championship.

He has trained 15 dogs from nothing to SVV2, two RTW for SVV3 and IPO3, 20 dogs to BST, and two rescue and avalanche rescue dogs. 1984 National youth champion in rescue dog. 1987-1989 Helper for National Schutzhund competition one of 6 certified helpers for Korung at this time. His IPO3 RTW male competed to represent Czechoslovakia in world championship for RTW in Italy 1991. 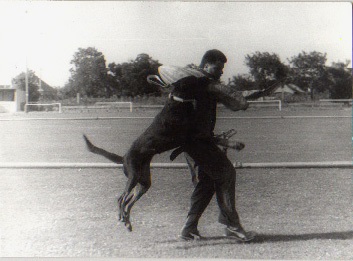 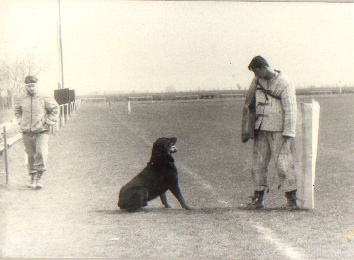