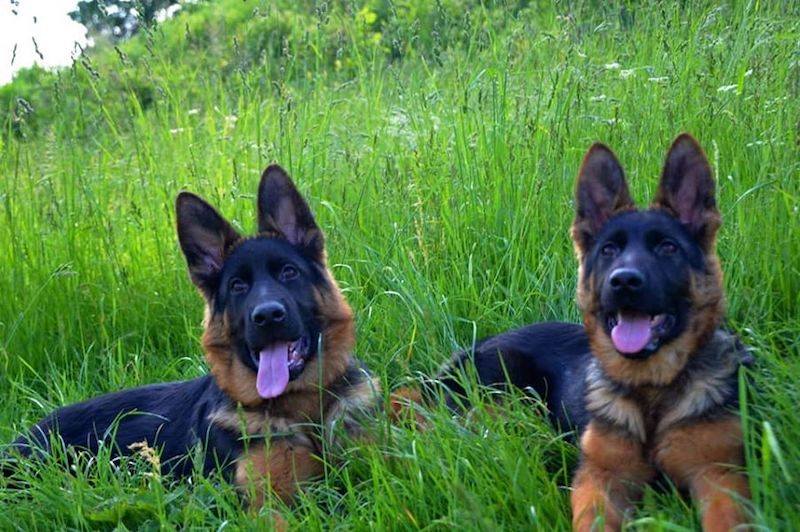 1945, After World War II the „black market“ was running wild throughout Eastern Europe. Poland and Czechoslovakia had a very profitable system of importing and exporting through the black market. The border of the country was closed so to be able to import or export without paying taxes the people must take the long journey over the mountains. When police discovered how the smugglers were getting through, it was up to the dogs to literally hunt the people. Horses were and still are a great commodity in Slovakia. They were brought over from Poland and traded for sugar, chocolate and […]

Born 1967 in Czech Republic, Josef speaks Russian, German, English, Slovak, Yugoslavian. Josef was the youngest judge ever for the FCI. He became working judge in 1986 and show judge in 1989. He is qualified to judge approx 100 breeds: Korung, Water, Search and Avalanche rescue. Josef has judged trials and dog shows all around the world. USA, Australia, England, South Africa, Germany, Brazil, Portugal, Costa Rica, Italy, Korea, Hungary, Yugoslavia, Poland, Belgium, Czech Republic, Mexico, Slovenia, White Russia, Russia, and many more…! In 1996 and 1997 he won the Austrian Bundessieger with his male and female. His male took […]

Eurosport K9, is owned and operated by Josef Mravik, is an import and training service company in Slovakia. We offer a full import service. We also offer services that include titling dogs in both sport and conformation. We also trained dogs for personal protection make excellent member of your new family. We also offer to find you right temperament and colour what you like for fit to yours personality.